Merry-Go-Round of Money by Toby Birch

Written by Rusty Burridge on September 12, 2020

This piece was initially prepared just prior to the pandemic. It seemed impossible that musings over long-term issues would soon turn into short-term reality. In this first of three articles we look at the fascinating history of financial crashes and subsequent debt consolidations; themes that are making a comeback in modernity. In following articles we then consider the build-up to what is being termed the ‘Great Re-Set’, which could impact our financial futures and even our individual liberties.

The Merry-Go-Round of Money

It is now 300 years since Britain was brought to its knees by the bursting of the South Sea Bubble in 1720. It was a speculative frenzy that tainted every level of society. The name originated from the South Sea Company which was given a trade monopoly in South America which included the ‘asiento’ or slave trade. The company became so influential that it underwrote and consolidated half the national debt in return for a 6% annual interest payment from the government. Investors holding government bonds were able to exchange them for shares in the company with the same nominal value, commonly known as a debt-for-equity swap.

The process of swapping debt for shares is nowadays associated with distressed companies. However, in its early form it was a novel concept that soon caught on. By 1719 the government’s liabilities had been offloaded onto private investors and large corporations (such as the Bank of England, East India Company and the South Sea Company). Endemic corruption and insider dealing saw the latter’s share price surge from £100 to £1,000 followed by the inevitable crash. Not everyone was hurt; some savvy investors got in early and exited with a handsome profit when the mania was apparent. One particular private bank in London was a case in point which is still owned and run by the same family generations later, occupying the very same premises.

Like all financial bubbles the public scrambled to purchase South Sea shares close to the peak. Many ordinary people were bankrupted as they had borrowed money to buy the stock. Cabinet members along with the Chancellor were implicated, impeached and even imprisoned in the aftermath. The pictorial satirist William Hogarth had a field day depicting the episode as a merry-go-round laden with symbols of greed and gambling. Sir Isaac Newton was heard to say ‘I can calculate the movement of stars but not the madness of men’. This was somewhat ironic as he too lost a fortune.

Just a generation later the government was up to its conjuring tricks of pushing liabilities into the future while raising more money in the meantime. In 1752 the Chancellor converted all outstanding debts into Consolidated Annuities or Consols, paying an annual coupon of 3½ %. They are also known as perpetual bonds or perps which perhaps tellingly is a slang term for criminals.

Unlike standard bonds they do not have a set maturity date to pay back investors but are instead redeemable by government decree, at some tenuous point in the future. The age-old pattern of investors being short-changed by the state was repeated with the interest rate on Consols cut back in stages down to 2½ % by 1903. The bonds were finally redeemed twenty years later – some 17 decades after being issued – by which time inflation had decimated their value.

It was a similar story for War Loans which were bought by a patriotic public to help fund the Great War. They likewise had their annual coupon cut, from 5% to 3½% as the Great Depression took hold in 1932.  Poignantly they were also called Loyalty Bonds. They were only re-paid as recently as 2015 by Chancellor George Osborne, for the simple reason that the government could cut interest costs.

At one point in the inflation-ridden 1970’s these War Loans were only worth 20 pence in the Pound. Although they were eventually redeemed at face value the purchasing power of the proceeds made them a terrible investment over the course of a century. The original slogan for these bonds was ‘unlike the soldier, the investor runs no risk’ which was true as long as you exclude total devaluation.

Why is this relevant now and for the future? With the surge in unemployment and government debt to finance the pandemic’s fall-out, there are murmurings behind the scenes on what comes next. We are likely to see some kind of consolidation of Sovereign bonds in western countries albeit with technical terms to avoid it being defined as a default. There will likely be eloquent propaganda and a new name for these perpetual bonds but the principal remains the same; re-package the debt and push re-payment into the future.

Central banks have been accumulating government and now corporate bonds in an attempt to suppress interest rates to stimulate their respective economies. There will be unintended consequences from this which we will cover in the next two articles. There are also sinister undertones from what is being labelled as the ‘Great Re-set’; a grand euphemism if ever there was one. If Hogarth were alive today he would have no end of material to gratify his satire.

The inscription at the bottom of the print reads:

See here ye Causes why in London,
So many Men are made, & undone,
That Arts, & honest Trading drop,
To Swarm about ye Devil’s Shop (A),
Who cuts out (B) Fortune’s Golden Haunches,
Trapping their Souls with Lotts & Chances,
Shareing em from Blue Garters down
To all Blue Aprons in the Town.
Here all Religions flock together,
Like Tame & Wild Fowl of a Feather,
Leaving their strife Religious bustle,
Kneel down to play at pitch & Hussel; (C)
Thus when the Sheepherds are at play,
Their flocks must surely go Astray;
The woeful Cause yt in these Times,
(E) Honor, & (D) honesty, are Crimes,
That publickly are punish’d by
(G) Self Interest, and (F) Vilany;
So much for Monys magick power
Guess at the rest you find out more. 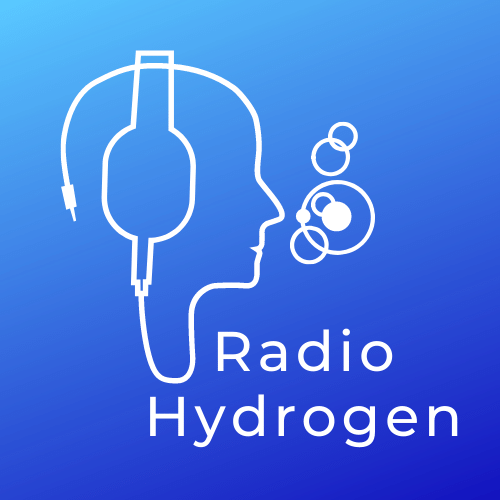 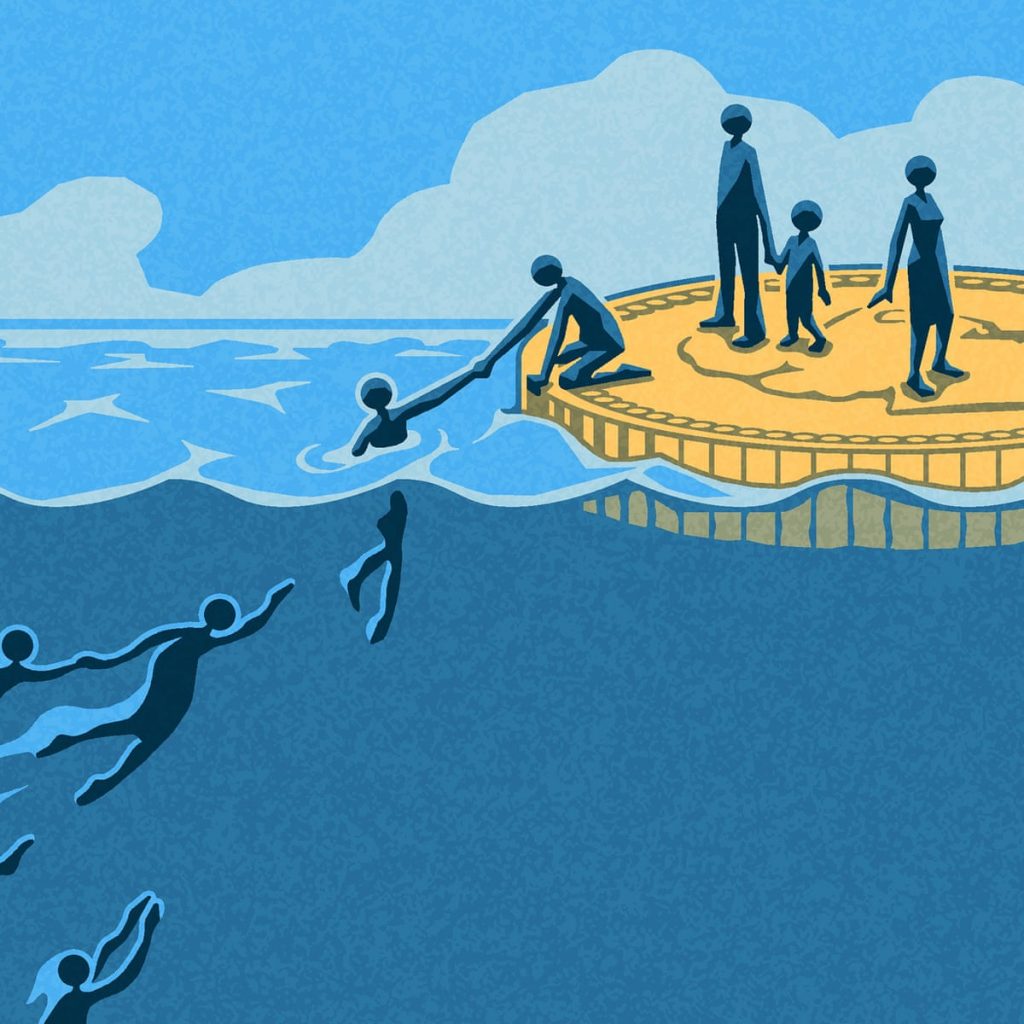